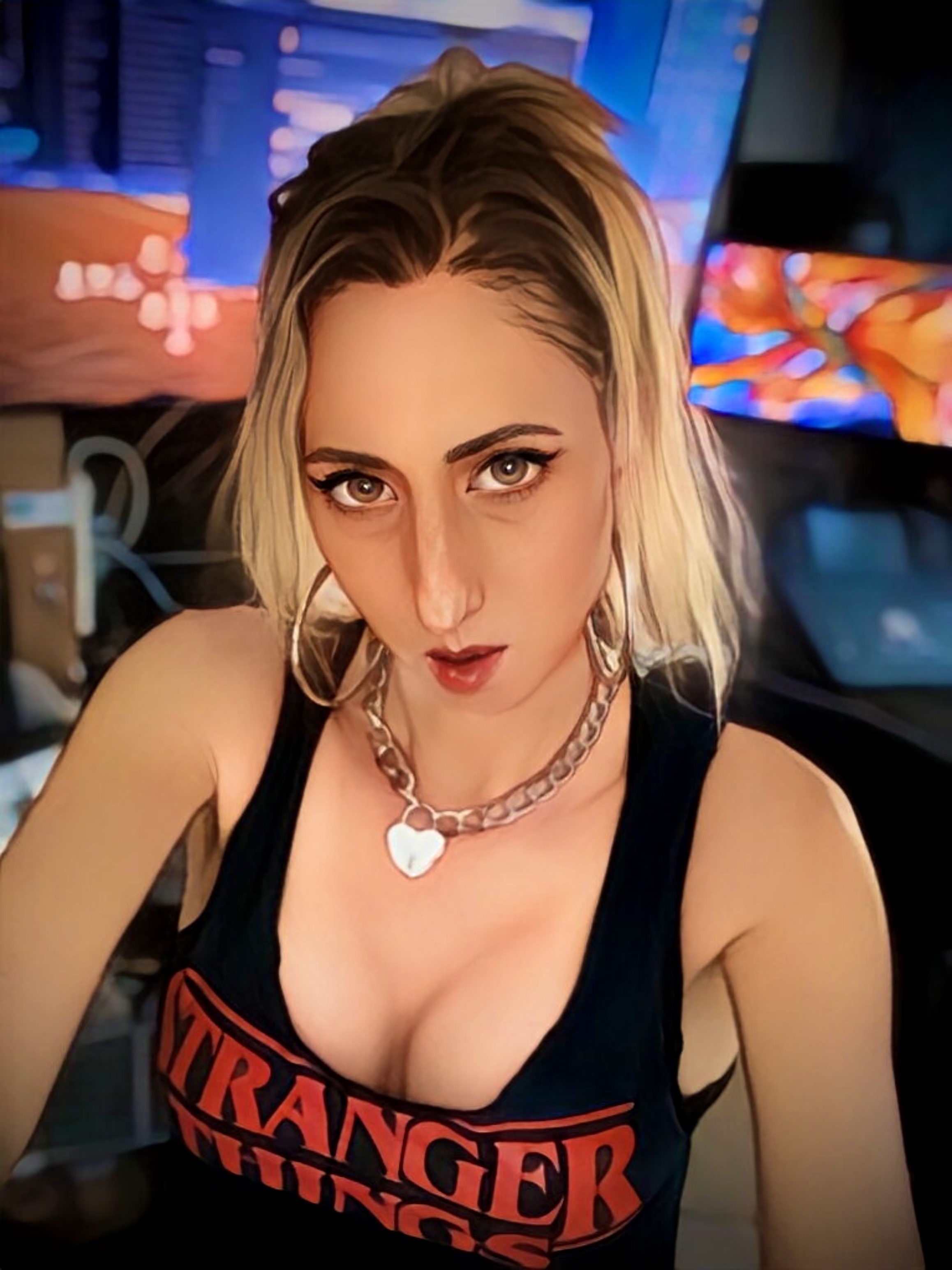 So, we haven’t reached the point in the NWTBYG saga where (spoilers) I become a total self-destructive suicidal mess living on the edge in WeHo, and a random guy I met outside of a trans friendly bar saved my dumb ass from some toxic and potentially violent and life threatening harassment, drove my drunk ass home, and then refused my offer to come inside so I could properly thank him, and instead was a gentleman who simply asked for my number, and who, very soon after, won my heart, and whom I fell madly in love with, moved in with, and was, for a time, engaged to. (Psst the boyfriend I mentioned in my bio, who encouraged me to write, who picked me up, and carried me off the convention center floor when I had my first panic attack. The one who forgave my infidelity not once, but TWICE. My muse. My savior. The love of my life.)  That wonderful “man” turned out to be a trans girl all along!! And she’s drop dead gorgeous, and I couldn’t be happier for her. (pictured above)

So about 6 or 7 years ago (not long after we broke up. my fault, absolutely) SHE comes out as trans, and begins transitioning. A few years later, she reads my posts here, and is worried about me because I’m going through some depressing shit at the time. And so she calls to check on me, and of course, “he” sounds totally different, obviously, cuz he’s a girl now! And so she brings me up to speed on everything. — She was pretty sure she was trans from early childhood, but didn’t think she’d ever make for a passable woman, and it was desperately important that she be like me, and not get read all the time. How she had convinced herself that just being attracted to trans girls, and perhaps dating and marrying a trans girl would fill that hole inside her. But, when our relationship fell apart, and then her best friend died suddenly and tragically, she sunk into her own depression spiral, and at the bottom she discovered what she needed to do. So she started her transition. — We actually got back together for a short time…and it was working until I realized; as much as I’m absolutely mad about her in every possible way…I’m just not really into girls. At least not enough to be in a fulfilling, healthy, romantic relationship with one. I really need a man. Don’t get me wrong; I love kissing girls. I like fooling around with both cis and trans girls a lot. Girls are hot. But there’s just something about strong hot men, and how they make a girl feel that just really does it for me. We both agreed it was’t working in that new dynamic, and parted ways, but are absolutely best friends. No one gets me like she does, and no one ever has.

Her name is Valkyrie (an alias – only I know her real name. And vice a versa. And the moniker is so on-point. She is an absolute GLAMAZON.) And on top of all of that, she’s a pro domme [that’s “dominatrix” for all you normies out there] who specializes in forced feminization – our shared passion. [SQUEEEEEE] And I probably wouldn’t be posting this except she recently made our past relationship public on her fetlife profile, and has linked it to my little world of forced femme madness here, and I thought maybe I’d return the favor. So if you’re in the LA area, or are visiting the area, and you need the transformative touch of an absolute goddess, book a session with my goddess, Miss Valkyrie.

PS I recently met one of the sissies she, like, totally transformed from a shy little nerd boy into an achingly sexy trans girl. Her name is Krystal. And Krystal showed me a video of what she looked, and acted, and sounded like before Val worked her magic….. and WOWOWOW. What an utterly stunning transformation. Girl’s got skills.