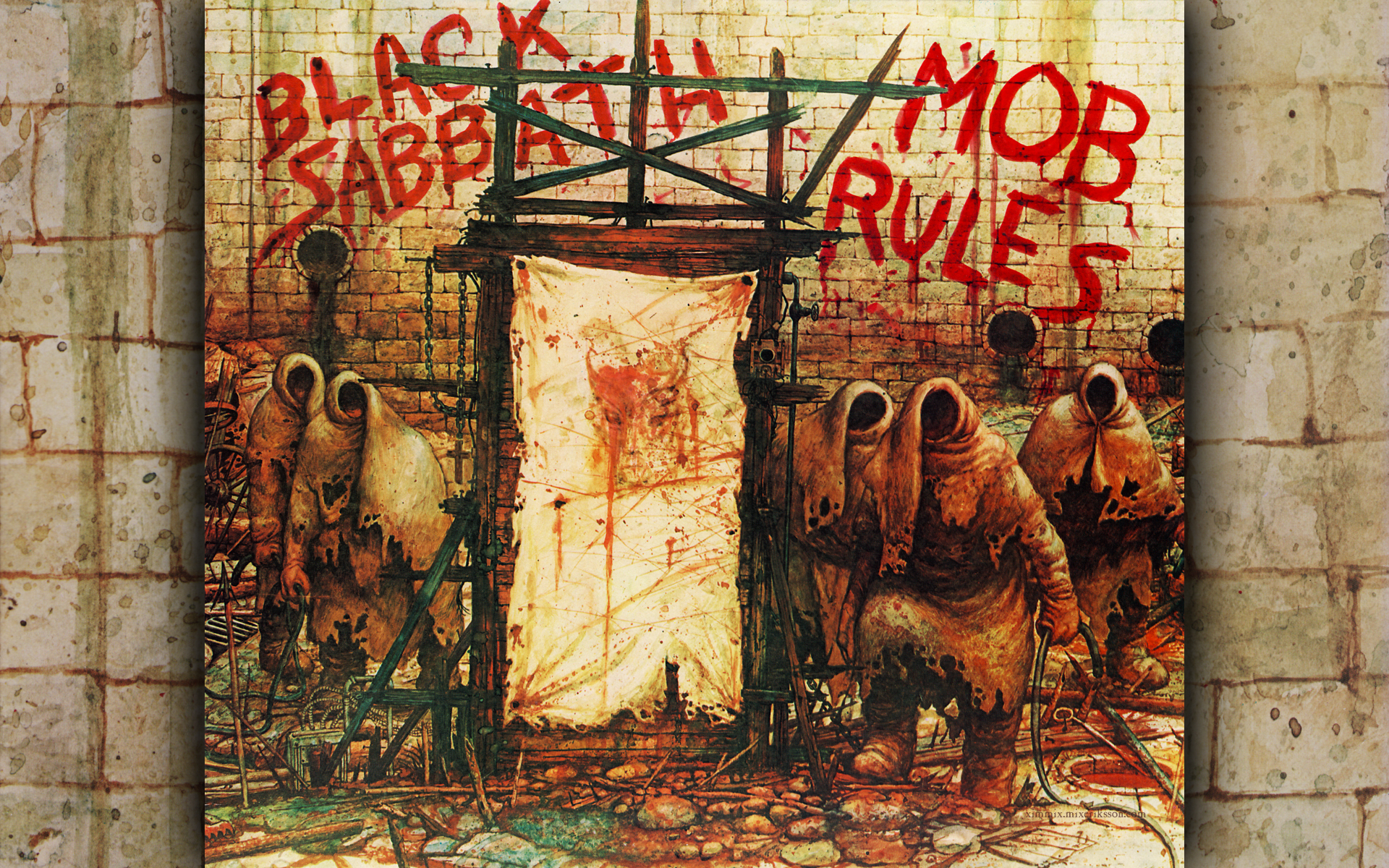 So the reason I left Literotica has finally completed it’s cycle. A mob composed of uncreative and undeserving contributors has finally won. They used to just 1-star bomb my stories that were more popular than theirs, hate comment, and send nasty feedback about how unbelievable my works were and how uncreative my prose was. They would complain to the editors that my stories didn’t belong in the transgender category, and so forth. But now that they’ve realized that they possess neither the talent nor proliferation of tales enough to actually get people to pay even a tiny sum to read them, and have therefore decided that I shouldn’t be allowed to proceed in doing so myself. So they’ve nuked my Literotica presence and managed to get Porn Princess completely removed. I received this today.

“Reader’s feelings”.… READER”S FEELINGS?!!?!!?? I didn’t break the rules. I just decided my writing had grown into an area not easily categorized on Literotica under the heading Transgender stories. So, I left both published chapters up, and decided to continue the saga here. (I removed NWTBYG Ch5 because of the shitstorm of hate mail I got over it, and I didn’t want to deal with the backlash, cuz crying is no fun for me.) I really fail to see the distinction between promoting my offsite project through my profile (which I did) and promoting through actually giving away some of my work for free, with the option to read-on at this site where a months full of titillation costs you less than you’d pay for a single lunch.

What everyone is forgetting is that I wrote for that site for free for over a year with no intention of ever charging for my stories… That is until my page reads began exploding into 6 figures. Reads and re-reads, and the constant demand from readers that I finish a new chapter. If my writing is so addictive that one must know how the story ends, then I must be doing something right. I must be a talented storyteller. And talented storytellers deserve to be paid for their works. I’m making peanuts on this site. I’m not making anything even approaching a living wage. It’s barely enough to keep the site running, and, occasionally, buy myself a nice dinner. Is that so much to ask?

I give you people orgasms. We’re not talking about Breaking Bad or Game of Thrones where you are just entertained. I’m inducing physical fucking pleasure, and I am not asking that much in return. The creators of the shows I mentioned are now rich. And while, I give more bang for your buck than you can get almost anywhere else, and I do it well; I’m a starving artist. I don’t advertise in any way except for the free ecstasy you get at Literotica. But Laurel and Manu have decided that they don’t want to be used for those ends. Despite what I have given in return. And that is their right. But I just needed to vent.

Since my BF and I broke up and I’ve had to try living on my own in LA, it has been a constant struggle. I have to work longer hours to pay my bills and I’m exhausted by the time I sit down to give energy toward my passion, which is writing. It is not bringing me the happiness it once did, and I’m seriously considering giving up on it altogether. 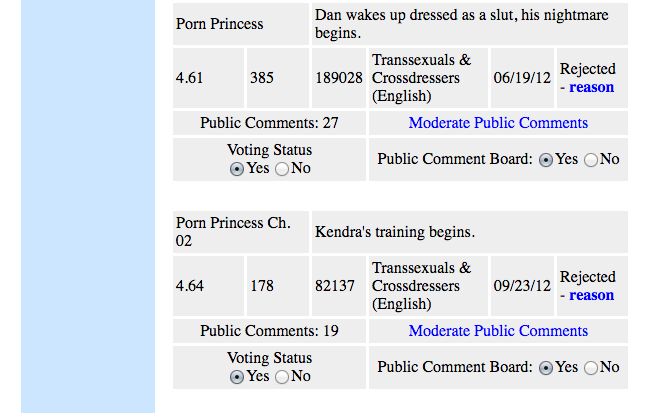